The office “Angels Gate”of Mrs. Sophia Folia is active in futurological predictions of cartomancy and is based in Neos Kosmos, In Athens. 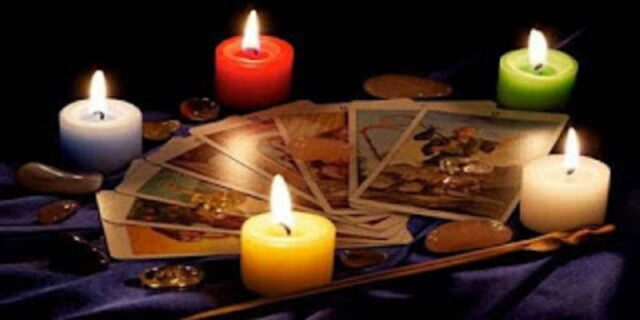 Our OfficeAnngels Gate opened its gates for you since 2017.

It is a beautiful warm place for the customerto feel safe, confident and confidential.

The smells from the incenseand essential oils in get drunk and in travel to the magical journeyof every deck of cards that opens on the table of forecasts.

The sound of the cymbals, the mantras of music, the low lighting and the flames of candles relax you and the most difficult issue that stresss you takes the way of the solution.

Mrs. Sophia Folia was born in Agrinio and grew up in the city of Amfilochia.

Her studies were in the paramedical field, public relations and management.

From a young age she was a restless spirit and was attracted to the space of Metaphysics.

At the age of 13 she started throwing the tsiganiki deck on her own, as she was taking her first lessons from her grandmother from Asia Minor in cafemancy.

At the age of 25 she graduated from the school of Takis Tsaropoulos as an astrologer, taromander and numerologist.

She is currently attending spiritualism and metaphysics at the School of Mavri Ampelos of Ioannis Medas, and at the same time she maintains her office in Athens in the New World.

He is also a lover of travel when he has free time and attends psychology seminars. 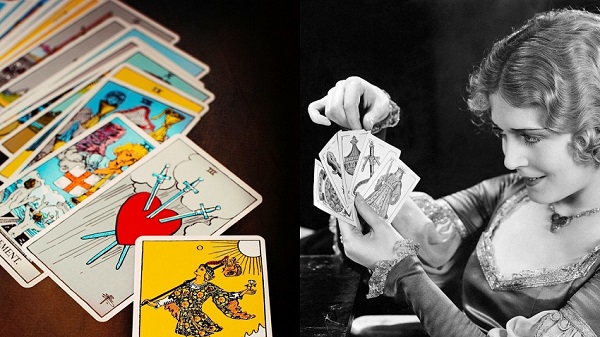 There are no comments yet.

Welcome to the new bilingual Hellenic online professional guide onlineepagelmatias.gr. It was created after 9 years of experience in online business promotion. Our professional guide is a modern, functional and specialized web site – Read More…

Welcome to the new bilingual Hellenic online professional guide onlineepagelmatias.gr. It was created after 9 years of experience in online business promotion. Our professional guide is a modern, functional and specialized web site – Read More…

Copyright by onlineepagelmatias.gr. All rights reserved. Powered by NORTHBRIDGE

Copyright by onlineepagelmatias.gr. All rights reserved. Powered by NORTHBRIDGE